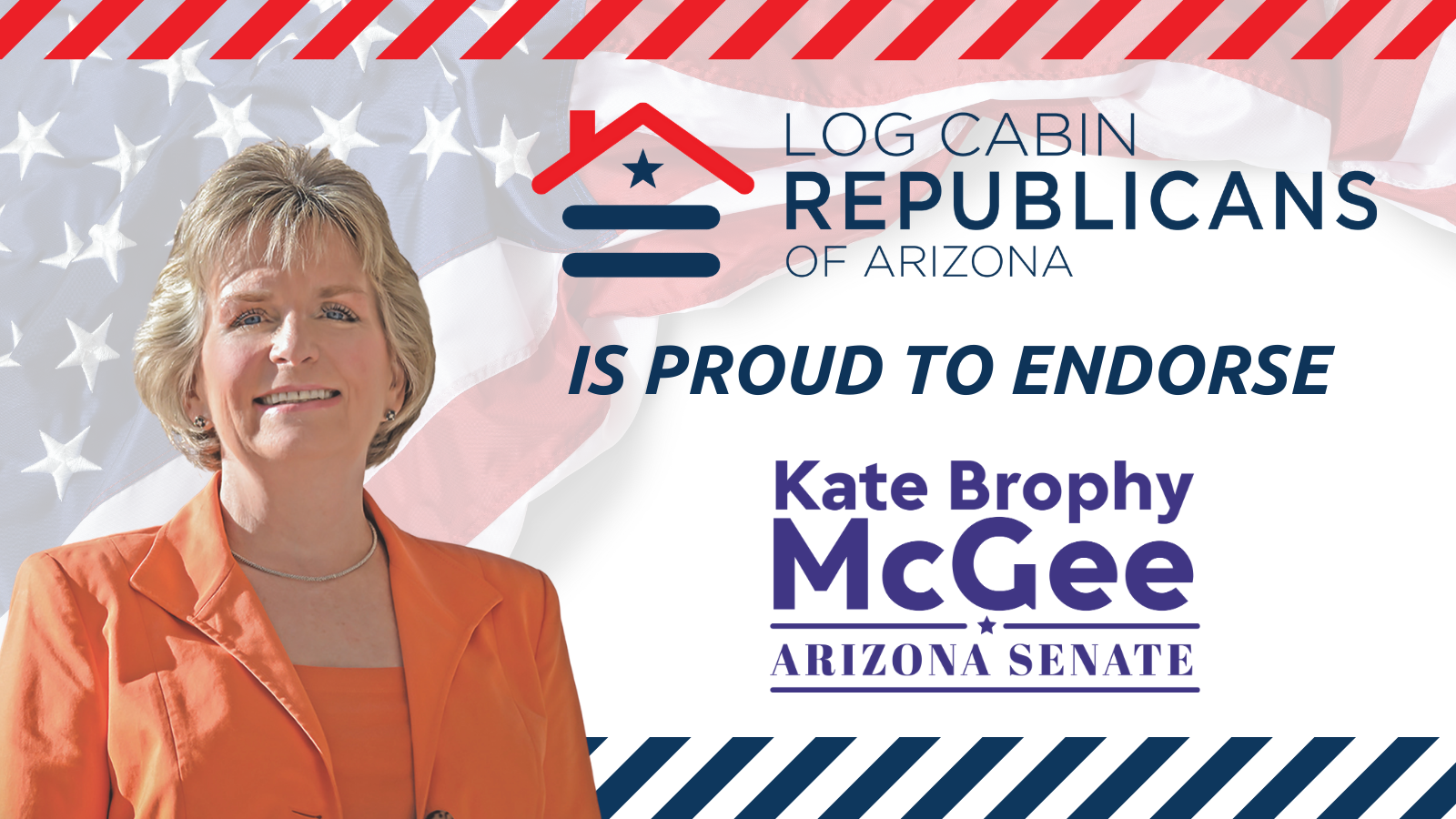 The LGBT community is clearly a priority for both lawmakers. For example, Senator McGee introduced SB1321 earlier this year to protect Arizonans from being fired, denied housing or refused service because of their sexual orientation or gender identity. She also introduced a similar bill during the last Legislative Session, and is determined to keep pressing the issue until anti-discrimination protections are expanded to the LGBT community across the state.

Last year Representative Shope introduced an amendment to the so-called "no promo homo" law, which had been in place since 1991 to forbid Arizona schools from “promoting a homosexual lifestyle” in health classes. Shope said at the time the law -- which prohibited HIV and AIDS instruction that "portrays homosexuality as a positive alternative lifestyle" -- seemed "antiquated." Gov. Doug Ducey signed the law's repeal in April 2019 and thanked Shope for providing a "common sense solution."

"The notion that all Republicans are against the LGBT community is clearly misguided and objectively false, and both Senator Kate Brophy McGee and Representative T.J. Shope are proof of that," said Devin Slayton, president of the Log Cabin Republicans of Phoenix. "LCR members across the state are so grateful for the leadership from both lawmakers on such important issues, and we are proud to endorse them both today."

“I am deeply honored by this endorsement," said Senator Kate Brophy McGee. "We have important work ahead of us, and I look forward to joining with Log Cabin Republicans to fight for equality for all.”