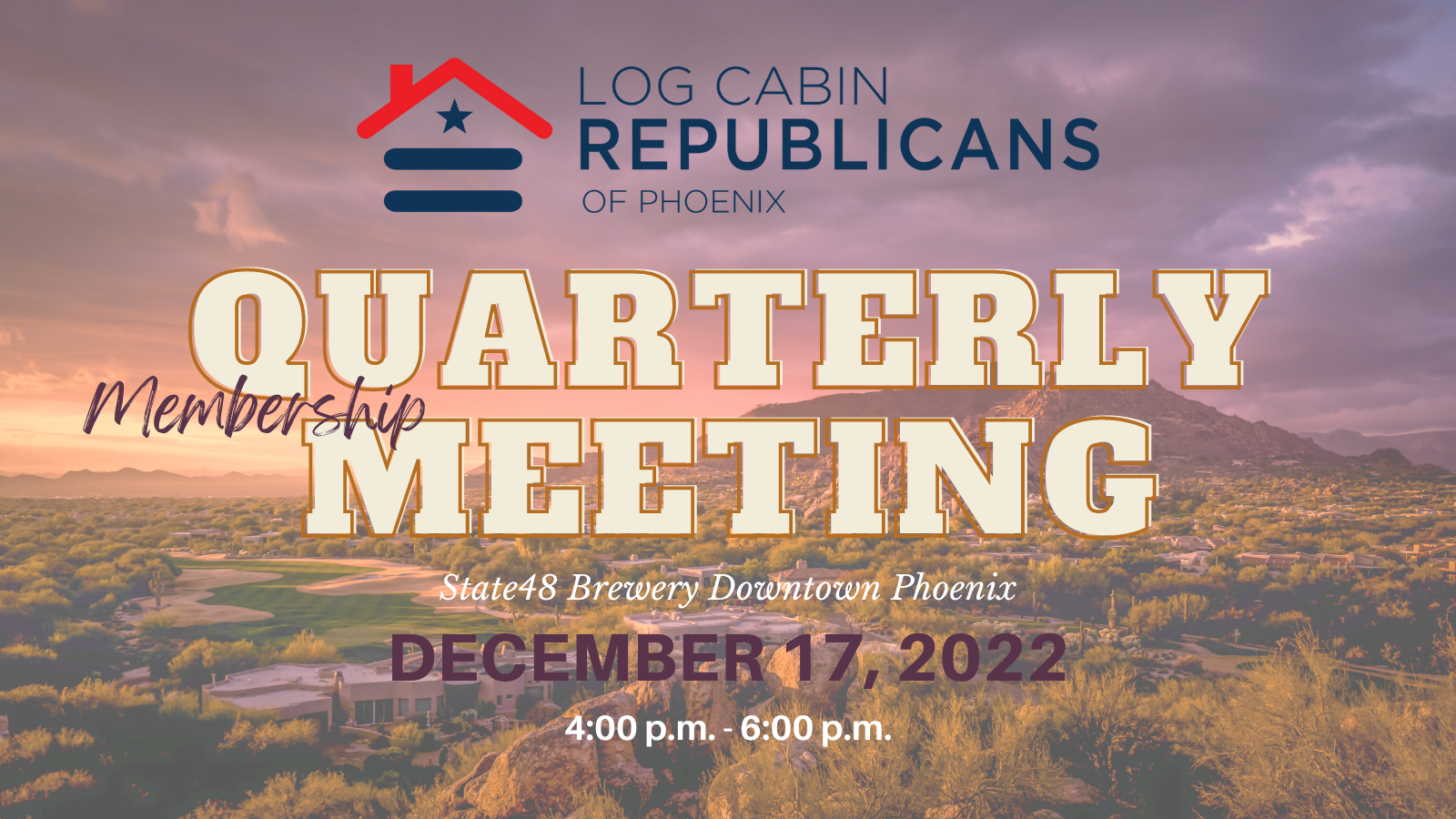 Join us at State48 Brewery in Downtown Phoenix (345 W Van Buren St). Featuring Governor Ducey's Former Chief of Staff, Daniel Scarpinato. Learn about the post-election analysis and what to expect for Arizona's future!

Daniel Scarpinato is a partner at Ascent Media. A trusted name in politics, PR and public affairs from the desert West to Washington D.C., Daniel always brings a wide array of experience in media, government and campaigns.

Before joining Ascent, Daniel served as Chief of Staff to Arizona Governor Doug Ducey, helping to lead the state’s response to the COVID-19 pandemic, the distribution of the vaccine, the management of billions of federal dollars and the passage of landmark legislation including the renegotiating of tribal gaming compacts and the lowest flat tax in the nation.

Daniel also helped manage Governor Ducey’s leadership roles within the Republican Governors Association and the National Governors Association. During his nearly seven years with Governor Ducey, Daniel also served as the Governor’s Spokesman and Communication Director, and as Senior Advisor to his re-election campaign, in which Governor Ducey won more votes than any other gubernatorial candidate in Arizona history, and an impressive 44 percent of the Hispanic vote.

Daniel has been a finalist for “Best PR person,” and “Capitol Power Broker” in the Arizona Capitol Times “Best of the Capitol” awards. Legendary Arizona Republic columnist Robert Robb remarked, “Gov. Doug Ducey’s communications machine is the best I’ve seen from any politician.”

Previously, Daniel served as National Press Secretary for the National Republican Congressional Committee (NRCC) in Washington, D.C., as Republicans won their largest House majority since 1928. In the 2012 cycle, Daniel served as Western Regional Press Secretary at the NRCC, overseeing messaging and communications in dozens of congressional races including Texas, California, Colorado, Arizona, Nevada, Utah and Washington. In addition to his government and campaign experience, Daniel also worked as a newspaper reporter and editor. He is a graduate of the University of Arizona, where he served as editor-in-chief of the Arizona Daily Wildcat.